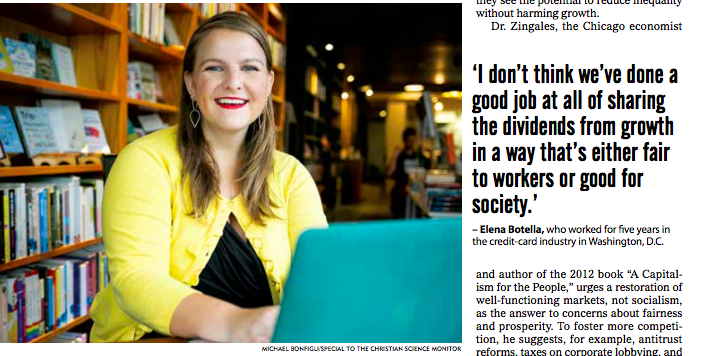 Mark Trumbull writing for the Christian Science Monitor profiled millenials rebelling against “an economic system that puts profits over fairness and equality.”

The word ‘socialist’ means different things to different people.  To some, countries like Sweden, Norway, or Germany are ‘socialist’ — many Western European countries have higher taxes, particularly on their wealthier citizens, to support free or very low-cost college and healthcare, and stronger guarantees of meeting the basic human needs of their citizens.  At the same time, those countries all have vibrant market economies. While some industries in those countries like healthcare or education may be fully public or operated with greater government intervention, citizens can also start and grow businesses, and private enterprise thrives. Writing for Forbes, Jeffrey Dorfman commented that the Nordic model is closer to “compassionate capitalism” than socialism, and observed that the success of both small and large private businesses in those countries is what generates the wealth to pay for the the system of social supports. With that in mind, I don’t label myself a ‘socialist’ in that I don’t think government ownership over the means of production is the best way of building a world where everyone can thrive.  I’m working towards an America where high-quality education is available to everyone, and where nobody who is working or is willing to work has to worry about affording food, housing, or healthcare  — and where people are free to try new things in the economy as long as they don’t cause harm to people or the environment.

Here’s some reading about how I think we get there: 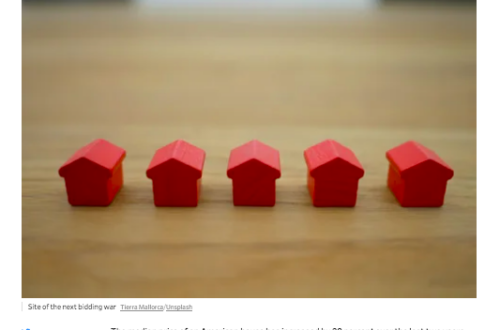 Investment Firms Aren’t Buying All the Houses. But They Are Buying the Most Important Ones. 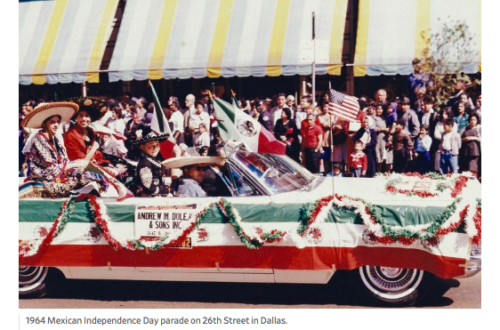 Who really saved the American city? 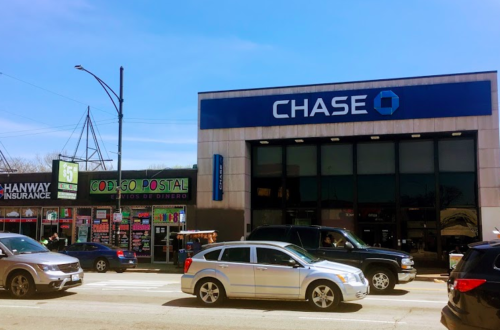